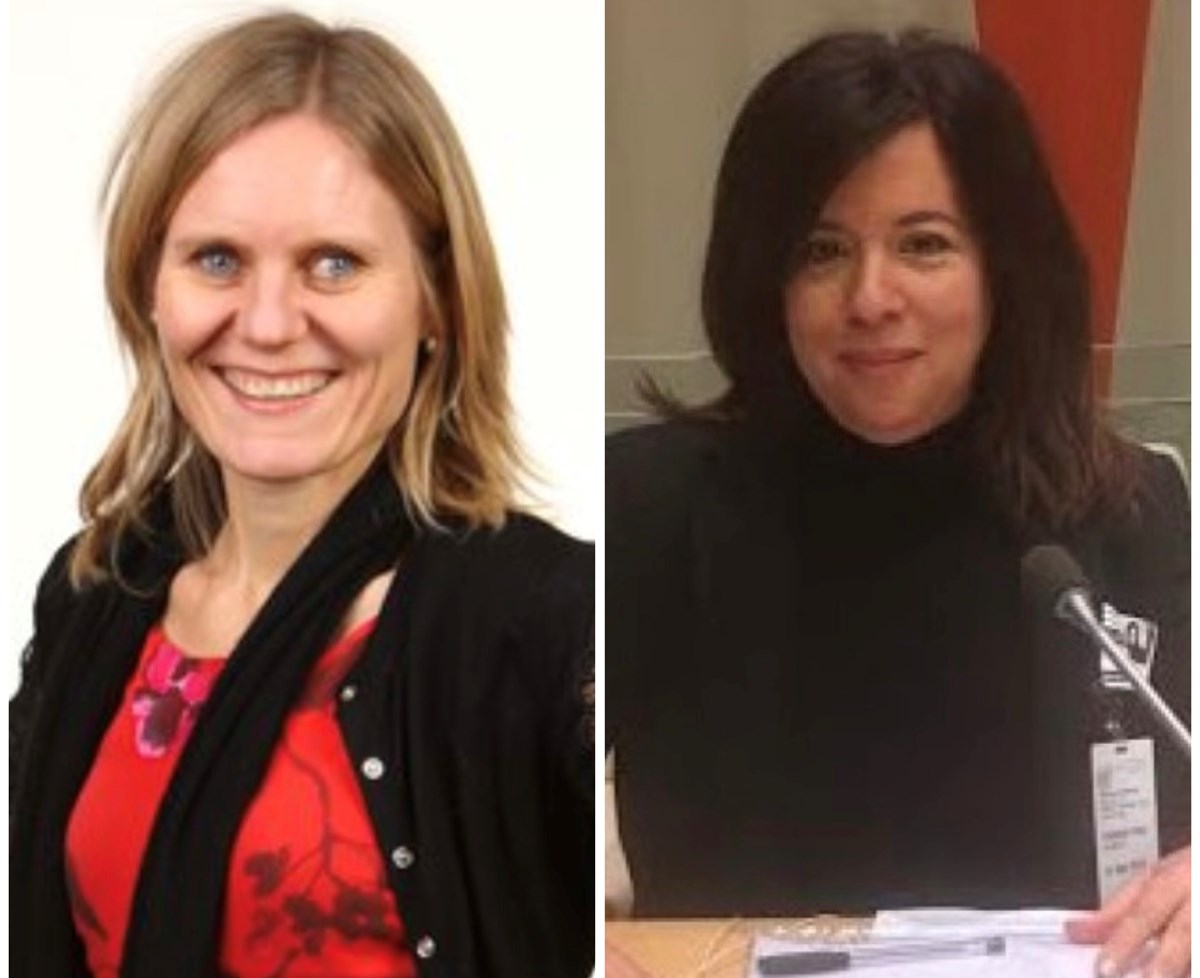 Publisher and president of Aschehoug. Twenty years of experience in the publishing industry. Former CEO and vice president of two newspaper/media companies; Dagsavisen and Avishuset Dagbladet. Board member of The Norwegian Publishers Association and a number of other companies.

Head of Center for International Justice at The Norwegian Helsinki Committee, Oslo. Chair of the board, The Norwegian Non-Fiction Writers and Translators Association. Writer. Chairs WExFo’s programming committee.

Adviser at Safemuse (facilitating safe places for artists at risk). Has worked with human rights issues in several countries, as well as Norwegian Council for Africa. Member of WExFo’s programming committee and interim board.

Anne Holt is one of Scandinavia’s most successful crime writers with 10 million copies sold around the world. Holt is a former Minister of Justice, Police Attorney, lawyer (with her own firm), journalist, and TV news editor and anchor.

Director of The Federation of European Publishers since 2004, based in Brussels. Bergman holds a Master in Medieval History, and has served on the board of Europeana.eu, EU’s digital portal for common European cultural heritage, as well as for the European Internet Forum.

Film and theatre director educated at Beijing Film Academy and Central Academy of Drama. Nominated for a national film award for the documentary film “Shiny Stars, Rusty Red” (2003) about freedom of expression in China. Previous CEO of FERA (Federation of European Film Directors) and sitting president of the Norwegian Filmmakers’ Association.